Protection from unlawful acts of port facilities and ships which serviced from them, contribute to the formulation and providing an environment of normality and security, which allows the free development of commercial activities. In this context, it is necessary to have a constant concern for safety and that is why we have introduced legislation at international, communityand national level.

The basic legislation for the security of ships and port facilities serving them is the Code ISPS, Regulation EE.725/2004, N.3622/2007 N.2960/2001, PD.56/2004 the Code of Public Maritime Law and a series of Ministerial Decisions and Circulars of the Competent Authorities, which contains the obligations of the parties in the transport chain and the penalties for non-compliance. Alongside in the Port Facility Area is applied the provisions on free zones.

Our organization, authorized by the Directors, from 2004 to today

Drafted and approved by the Port Facility Security Assessment (PFSA) for dozens Port Facilities
From these studies (PFSA/PFSP), much has developed since the implementation of the requirements of the new law n.3622
Has successfully organized series of Open Education Seminars Port Facility Security Officers with participation of hundreds of executives and representatives of the Competent Authority
Ηas received checks of Port Facilities to which action as a result of studies and provided support services successfully by representatives of the European Community, taking the best reviews and praise. 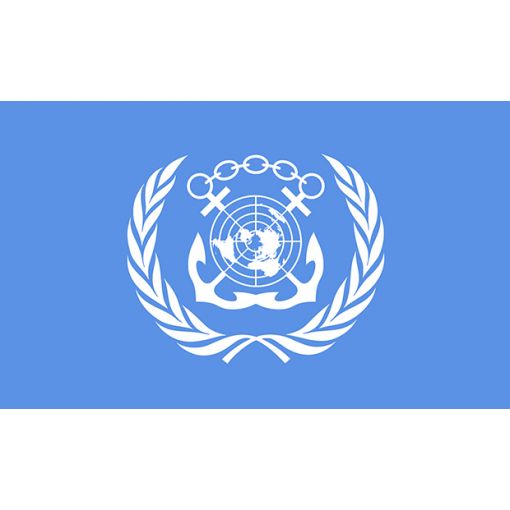 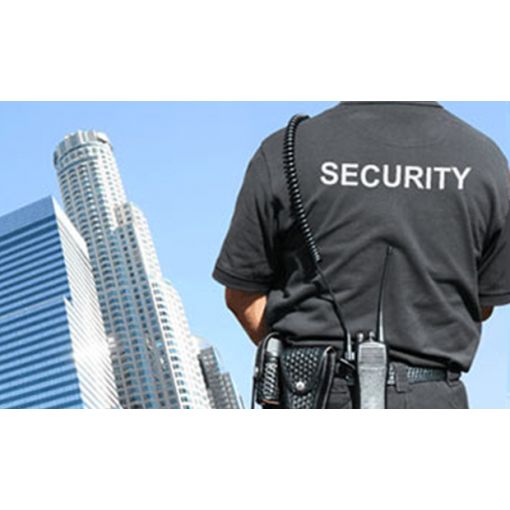 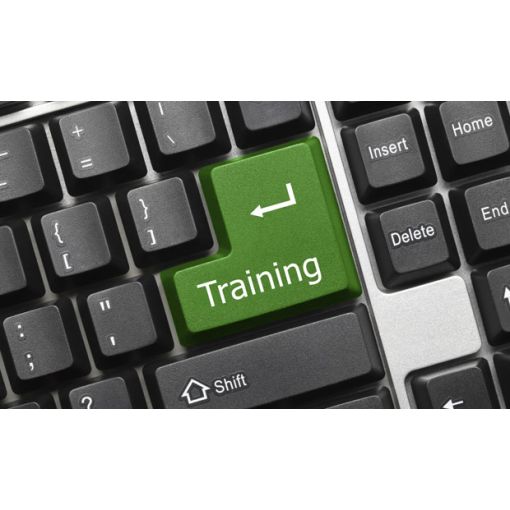